Leadership for Peace and Reconciliation Using Binti and Oslo

Binti is a young Himba girl from Namibia who travels across the galaxy to attend Oomza University, but, along the way, encounters an alien culture known as the Meduse, whom she must work with to reconcile a deadly feud in order to save her own life.

J.T. Rogers’ 2016 play, Oslo, tells a dramatized story of the 1993 Oslo Peace Accords between Palestine and Israel. Rød-Larsen, who is based on the historical Norwegian diplomat, hatches a plan to facilitate low-level and technically-illegal dialogue between members of the Israeli and Palestinian political communities gradually working toward an agreement between Israeli Prime Minister Yitzhak Rabin and Palestine Liberation Organization Chairman Yasser Arafat.

This Circle will be capped at six participants. Participants will read Binti (84 pages) and have the option of either reading Oslo or watching the HBO movie based on it. Participants will attend five 90-minute online sessions where they will listen to each other and share their insights and examples of leadership development. Each session will be preceded by a 15-minute leadership writing prompt which participants will be prepared to share at the session. The total time commitment is estimated to be about 20 hours across ten weeks. 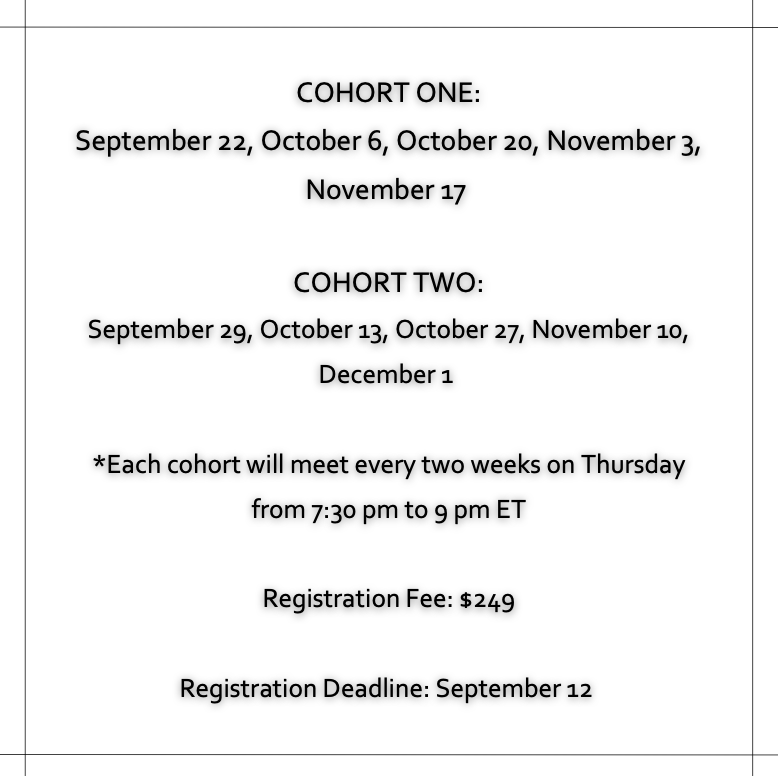 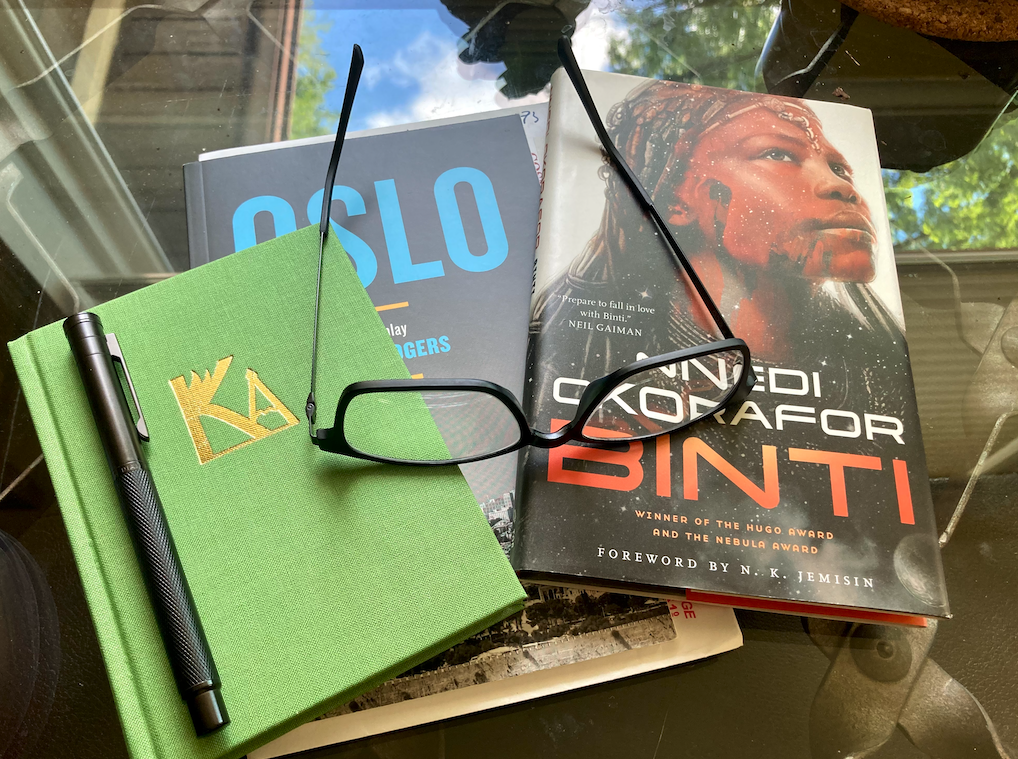 There is acknowledged division and conflict across America today and many parts of the world, whether among families, racial and ethnic groups, or political parties. This problem is nothing new: the New Testament of the Christian tradition promises that those who work on reconciliation (the eirēnopoioi) are blessed and will be called the sons of the god (Matthew 5:9). But what does leadership for peace and reconciliation actually look and feel like? How do we develop such leadership in ourselves and how do we recognize and support it in others?