Join Kallion Advisor and Circles Co-Chair, Rhonda Knight, for a Kallion Circle where you will immerse yourself in the world of Christine de Pizan through her text, The Book of the City of Ladies, and discuss the roles of agency and community in leadership.

This circle will look at early female leadership and give participants an opportunity to discuss and reflect on the ways in which feminine leadership has always had different expectations than masculine leadership.

We will explore female leadership in the context of Christine’s own life as well as in the examples of the goddesses and legendary women she discusses.

Excerpts from Christine’s text will be read through the modern consideration of female authority in Virginia Woolf’s A Room of One’s Own: “A woman must have money and a room of her own if she is to write fiction.” 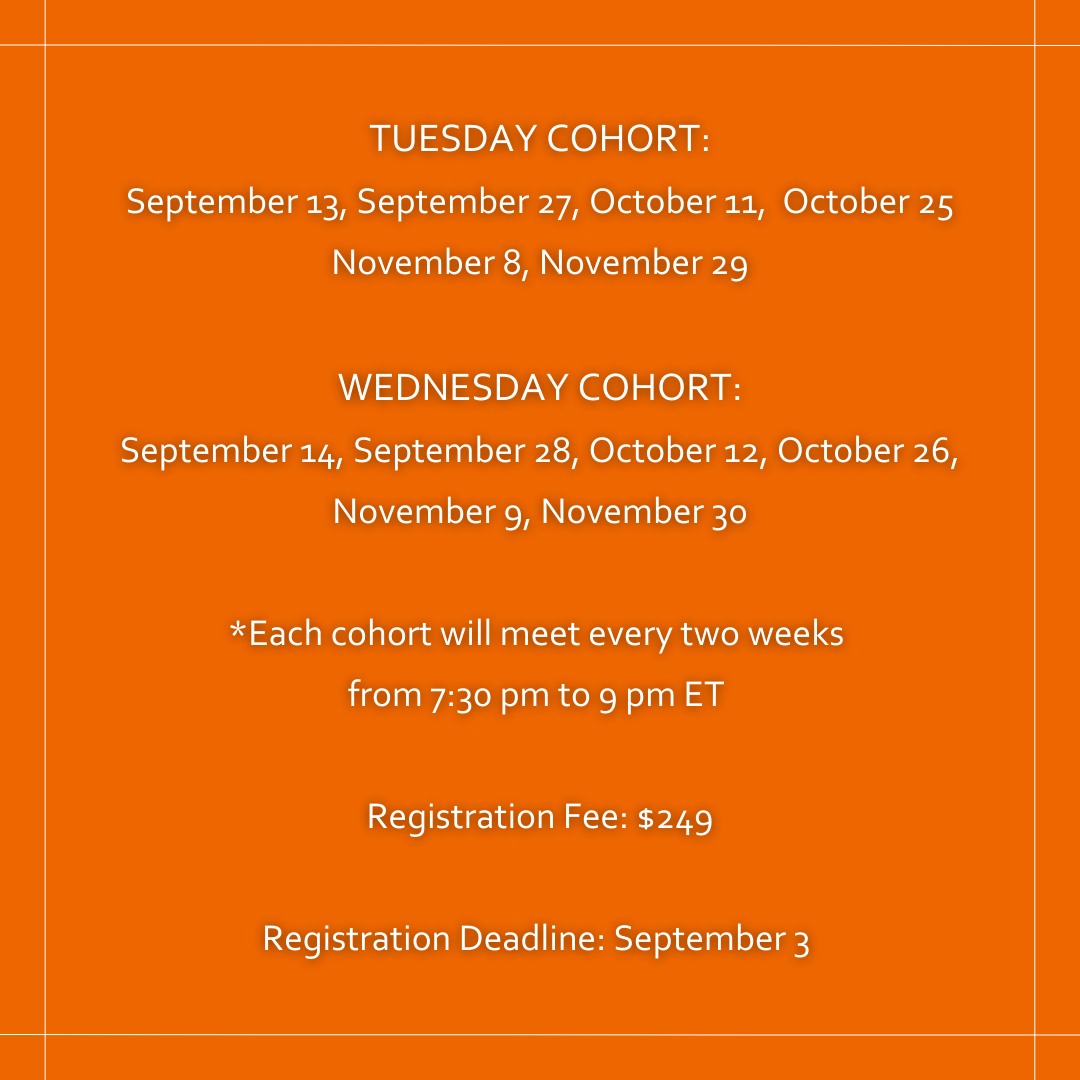 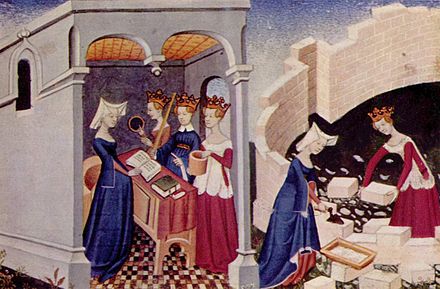 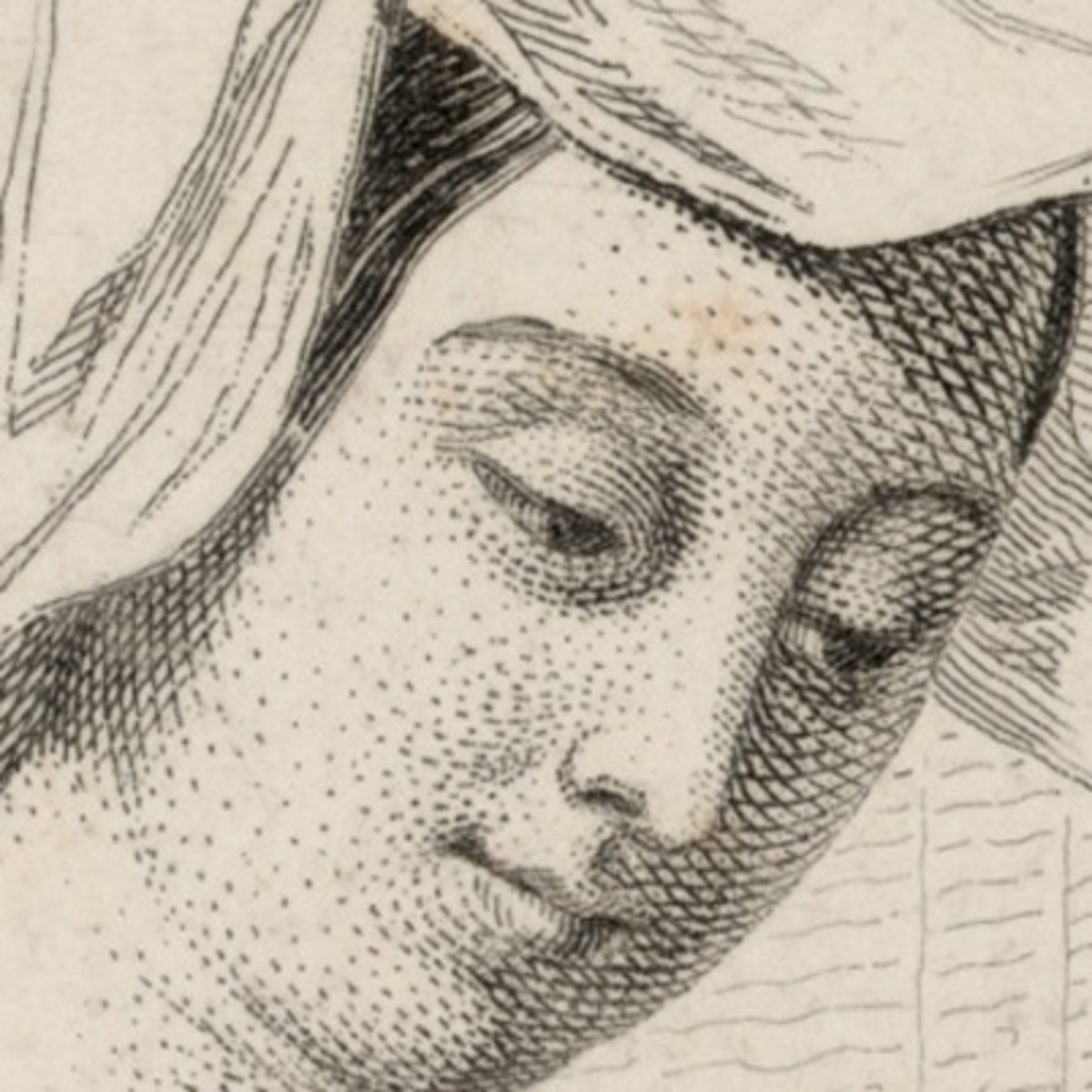 Around 1395, Christine (1365 – c. 1431) began her career as a writer. After the deaths of her father – a physician and court astrologer to Charles V of France – and her husband – a secretary to the kind – she needed to support her three children and her mother. She is purported to be the first woman in Western Europe to earn her living as a writer and a publisher. She created elaborate bespoke manuscripts of her work for such famous patrons as Louis I, the Duke of Orleans, Philip the Bold, John the Duke of Berry, the Duke of Burgundy, and his son, John the Fearless. Her most elaborate manuscript (B.L. Harley 4431) shows her presenting it to Isabeau of Bavaria, the Queen of France.

She was a business woman, as well as a writer, running a scriptorium that produced these luxury manuscripts. The works created by the scribes and artists she employed have a consistent style that created her brand. Her career success not only demonstrates that Christine had a different opportunity to lead than many other women in her time, but her literary output also shows that she appreciated leadership behaviors. Among her works are L’Epistre d’Othea, Le Livre des fais et bonnes meurs du sage roy Charles V, Le Livre du corps de policie, and Le Livre de la paix, all of which fall into the mirrors of princes genre.

An example of her leadership appreciation is The Book of the City of Ladies, which she completed circa 1405. As an author, Christine creates a complex allegory/conceit in which she, as the character Christine, becomes tired of reading about the weaknesses of women in texts that claim to be pro-woman. Three goddesses – Reason, Rectitude, and Justice – come to Christine and charge her to build a City of Ladies. Christine builds the city through hearing and discussing the stories of famous women; the women become both the building blocks of the city and its inhabitants once the city is built. Through individual dialogues with each goddess, Christine sketches the lives of over 150 women, including mythological and Biblical figures, historical women, and her contemporaries. In each dialogue, a goddess tells Christine about particular women. Through the pairing of vignette with dialogue, Christine (and her readers) learn how to think with Reason, Rectitude, and Justice, as well as how to think with the stories of predecessors.